Sithole feels Tigers have the right tools for BAL mission 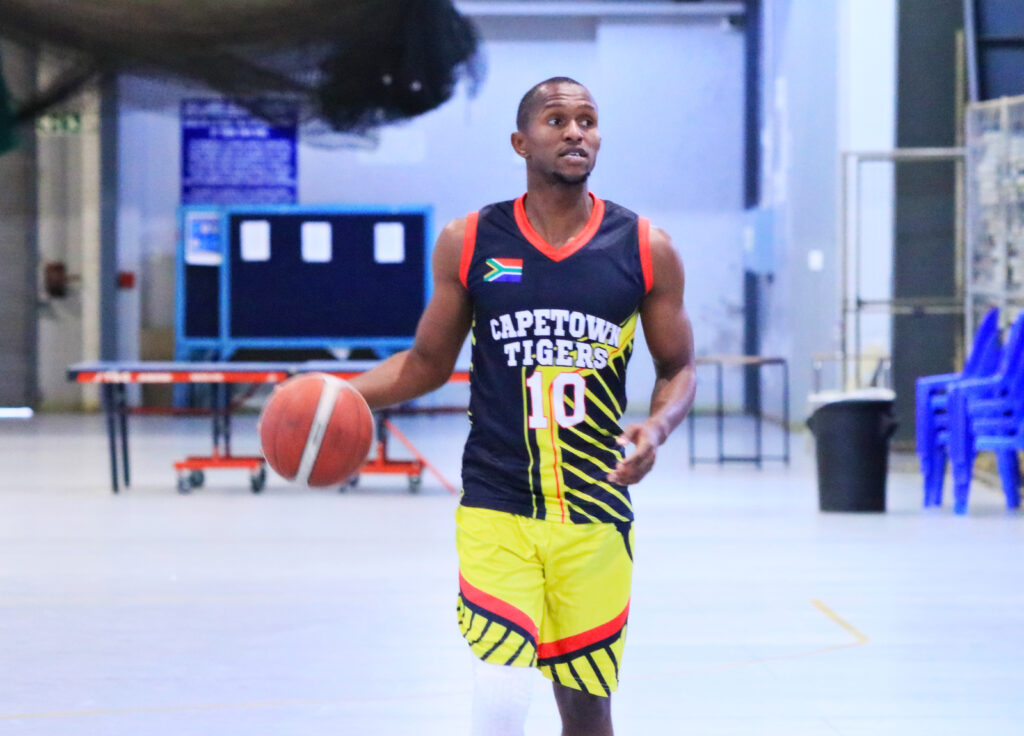 Sithole has exceeded his expectations on the court The age of 26 is the middle of an athlete’s prime years. It’s where they develop a level of maturity in their craft and begin their pursuit for greatness or greener pastures. Well, this is not the case for South African basketball player Thabo Sithole. The KwaZulu-Natal-born […].

Sithole has exceeded his expectations on the court

The age of 26 is the middle of an athlete’s prime years. It’s where they develop a level of maturity in their craft and begin their pursuit for greatness or greener pastures.

Well, this is not the case for South African basketball player Thabo Sithole. The KwaZulu-Natal-born point guard is content with what he has achieved on the court at his young age. He has represented South Africa at the 2017 AfroBasket, co-hosted by Senegal and Tunisia and donned the colours of Lithuanian club, Zalgiris Kaunus. In South Africa, Sithole had stints with KZN Basketball National League (BNL) franchises Marlins and the now-defunct Duzi Royals.

“For myself, I have exceeded my expectations in basketball. I did not start as a basketball player. I  participated in athletics and played provincial rugby in primary school,” said the former Durban High School pupil. “When I became serious about basketball from grade eight, I never thought I would end up in Europe or represent the country in AfroBasket.” 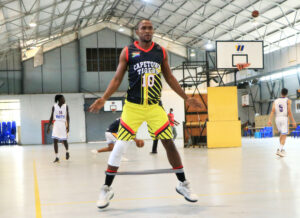 Thabo Sithole is ready to help the Tigers achieve their BAL goal. Pictures: The Big Tip Off

The journey seems to be getting better for Sithole. He recently joined Mother City club Cape Town Tigers, who are on mission to qualify for the Basketball Africa League (BAL) tournament. Before heading to the Western Cape, Sithole was a part of Jozi Nuggets’ losing effort to qualify for the same tournament at the National Club Championships final in September. Now he sees being part of the Tigers as a way of helping South African basketball.

“I joined Nuggets for two or three months. I came through on the weekends to play matches up here (Gauteng) and go back. After the finals, I felt that I should join the Tigers because you need your best eight South African players and the foreign players to represent the country,” said Sithole. “So, I am for South Africa first. It does not matter if I am wearing the colours of the Cape Town Tigers or Jozi Nuggets, I play basketball for the country.”

“I’m not focusing on the NBA or going back to Europe. I want the best for South Africa. It would be better to help develop basketball here rather than to go overseas, while things here are going nowhere.”

After his overseas sojourn, Sithole realised he needed to explore all avenues to secure his future. He took a break from basketball to focus on his studies.

“When I came back from Lithuania, I realised I do not want to bounce around from country to country, which is the case with players overseas. Sometimes you can get injured. For example, if you hurt your knee, you could be out for a year or two. I did not want that for my life,” said Sithole, who is pursuing his masters in development studies at University of KwaZulu-Natal (UKZN). “So when I got back, I told myself, let me look for ways to better myself, so I paused a bit on basketball. It’s difficult to strike that balance, but we are more than just athletes.”

Having played in the BAL qualifiers in 2019 for Jozi Nuggets, Sithole highlighted why the Gauteng side could not progress in their first attempt and why Tigers have a better chance.

“It was tough playing in 2019 because there were some issues. The BNL did not want to release players to help Nuggets. So we only had a few players who could play at that level,” said the UKZN player. “This time around, the team (Tigers) is much stronger. Good players have joined this club. It’s going to be tough, but I think we will manage.

“In this team, there are guys who have played in the NBA. Guys like myself who played for top clubs in Europe and at the AfroBasket. I know the kinds of challenges that might come. There will not be any nerves or panic, because I have experienced such situations before.”

Sithole is part of a basketball club trying to rock the landscape of South African basketball on the court. Unfortunately, the Tigers’ arrival coincides with a long-time unstable political basketball climate off the court. This is a situation Sithole is both familiar with and has been outspoken about.

“There are people who have been running basketball at national and BNL level. They have been running basketball for a long time. Their treatment of players has not been the best, and there have been many issues,” said Sithole. “I remember coming back from national team duty, they (Basketball South Africa management) took our kits, and the reason given was, ‘there are no funds’, but we found out that the Lotto had given BSA money. Other issues include things not being done on time and if you get injured, it is not clear that there is insurance to cover players.

“It’s unfortunate that those individuals are still in charge. So, when I tweeted to the minister to do something, I was saying somebody from above needs to act. In terms action being taken, things like making sure forensic audits are done and basic good governance would go a long way to remedy the situation. If that does not happen basketball will continue to be in a dark place. ” 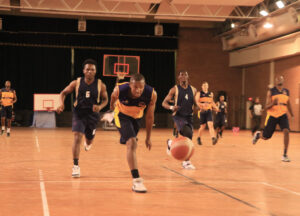 Thabo Sithole in action for Jozi Nuggets at the National Club Championships.

Are the Tigers that catalyst for change in South African basketball? Sithole pointed out that South African-owned teams have struggled to attract investment, which has not been an issue for American-backed Tigers.  Should the newly formed club progress beyond the BAL qualifiers, Sithole hopes both business and government will look at basketball differently.

“What the Tigers are trying to do is a good thing but other clubs are struggling. Tigers are an American-owned team who did not get funding from local banks or mobile telecommunications companies. Maybe this team can help the private sector and government see things differently by qualifying for the BAL,” concluded Sithole.

Manage Cookie Consent
This site uses cookies - small text files that are placed on your machine to help the site provide a better user experience. In general, cookies are used to retain user preferences, store information and provide anonymised tracking data to third party applications like Google Analytics. As a rule, cookies will make your browsing experience better. However, you may prefer to disable cookies on this site and on others. The most effective way to do this is to disable cookies in your browser. We suggest consulting the Help section of your browser or taking a look at the About Cookies website which offers guidance for all modern browsers
Manage options Manage services Manage vendors Read more about these purposes
View preferences
{title} {title} {title}